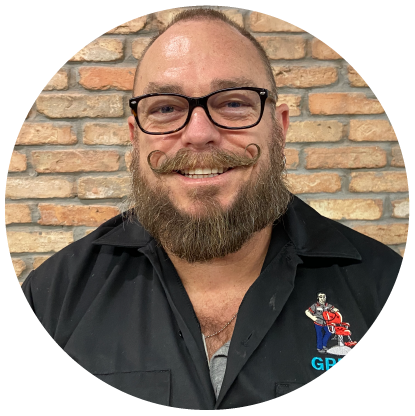 Greg has an extensive background in the TV and film industry. His family, being in the film industry, encouraged him to pursue hair and makeup. After going to beauty school, he enrolled in Joe Blasco’s Makeup Academy at Paramount Studios in Hollywood. This is where he made connections working on shows like “Soap” and “The Carol Burnett Show”. Moving on to videos, he worked on Michaels Jackson’s “Thriller”. He then relocated to New York City where he worked on “Rocky 4”.  After getting homesick for the West Coast, Greg moved back to Los Angeles. There he worked with different fashion photographers doing layouts for magazines and record covers.

After deciding to work in the salon industry, Greg traveled around studying with different stylists, learning cutting techniques, and training with multiple color lines. He started his salon career in Beverly Hills, and from there he moved to Northern California. Settling in San Francisco, he worked hard to build a large clientele. He supported his community in every way possible, donating his services and time to raise money for fighting HIV and AIDS.

Growing tired of the cold, wet weather, Greg relocated to Tucson in 2006. After buying 4400 Hair Salon in 2007, he realized the potential of his staff and decided he wanted a larger salon. After working hard for 2yrs, putting his ideas together, and asking his co-workers about their needs, In 2013, Greg opened The Industry Hair Studio and Art Gallery. The new salon launched an amazing new career for him and his co-workers.

Still a salon owner, Greg moved to Fort Lauderdale in July, 2019, to start an exciting new chapter in his life. 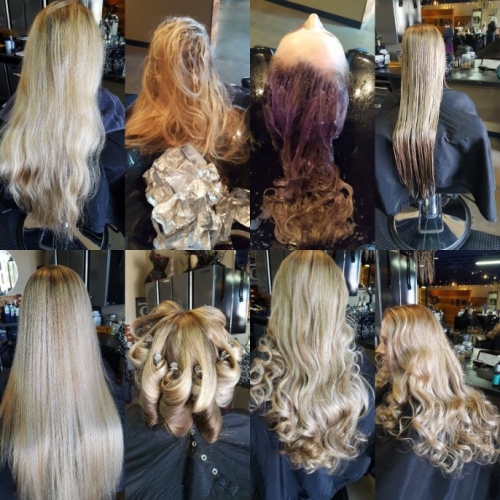 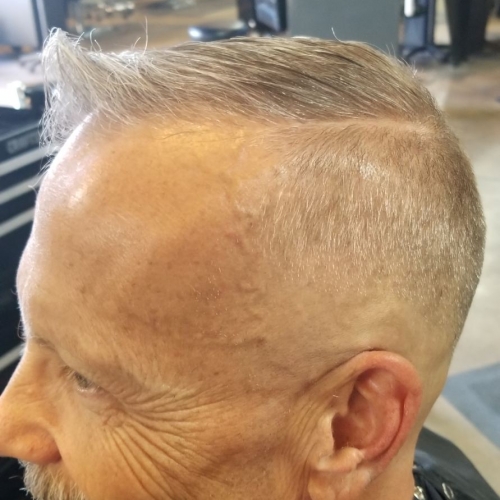 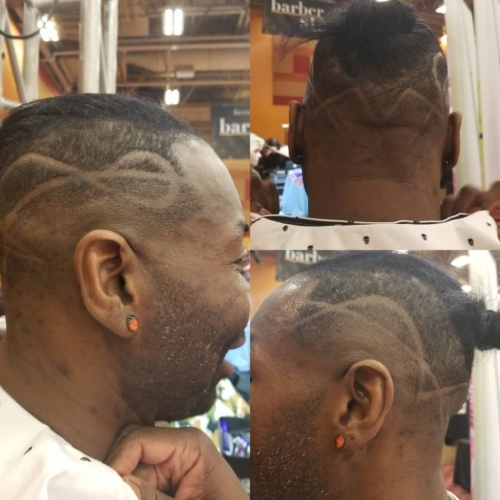 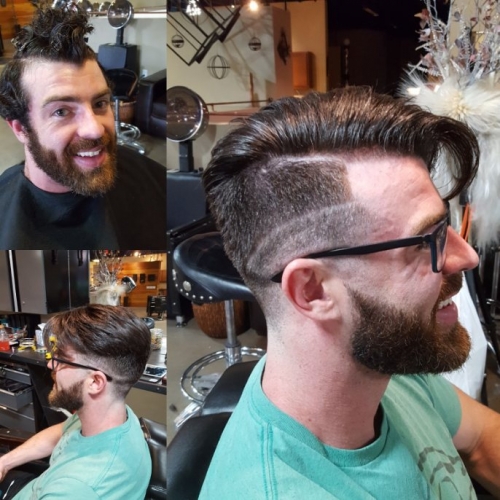 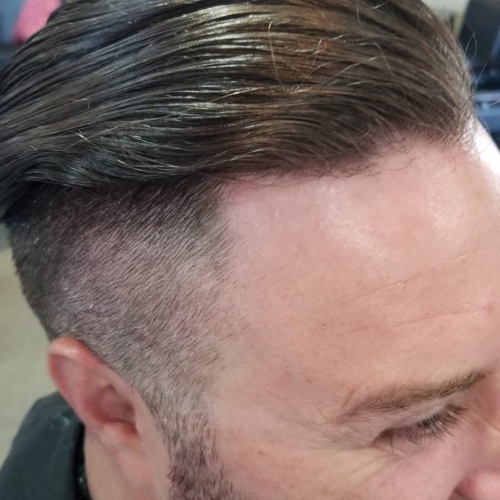 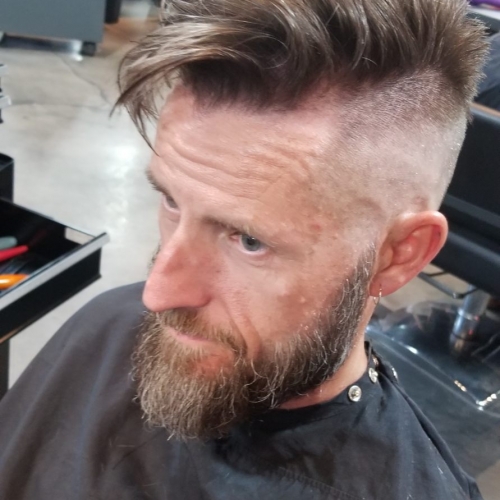 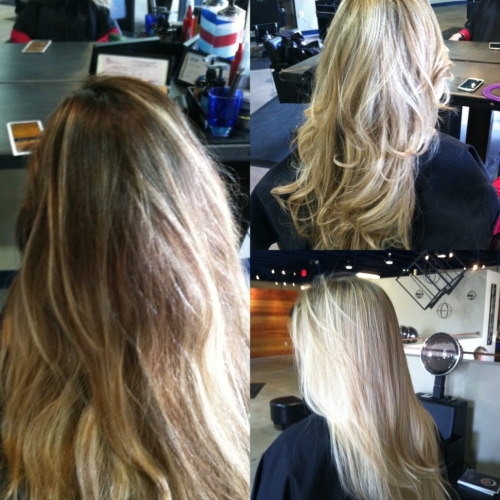 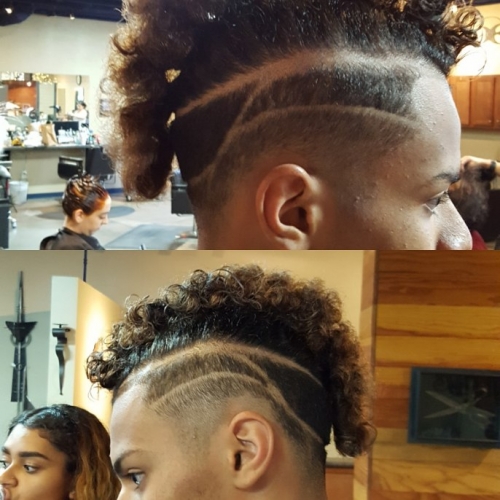 Appointments made online only.